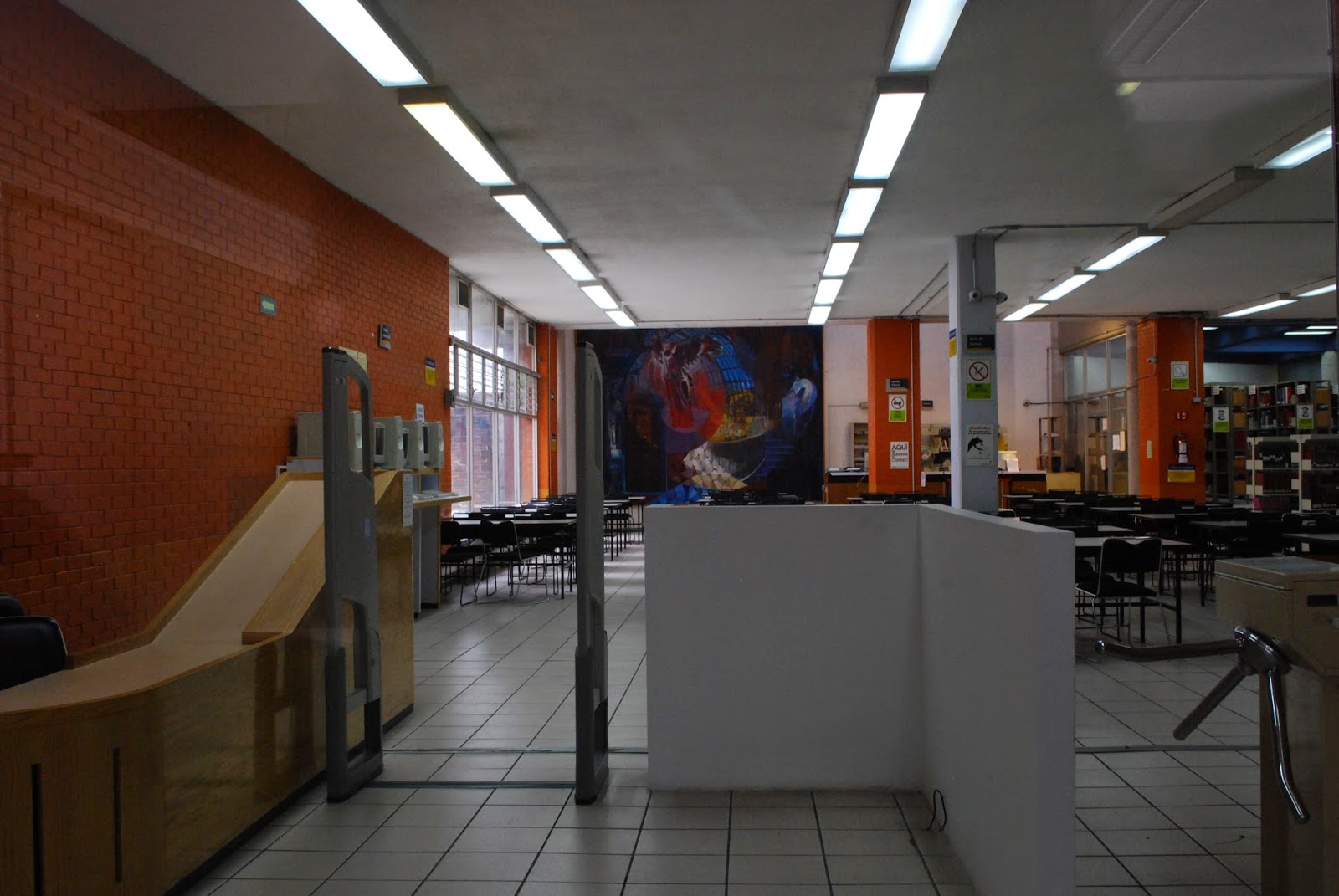 Image courtesy of Wikipedia Commons, taken by AlejandroLinaresGarcia and shared under Creative Commons


It was supposed to be a surprise, that & a last ditch attempt to save our failing relationship.

I was too young & stupid, or maybe naive to realise it wouldn't work. I assumed that since we were in a sexual relationship marriage would follow (I told you I was stupid!)

I'd had such a crush on him since the first day I started on the same college course as him.

Such a crush that I thrown caution to the winds, thrown all my plain white cotton knickers away & thrown myself at him.

I'd come from an all girls school, was an isolated, cosseted, only child & the sudden influx of people of the male gender into my sphere of notice had turned my life upside down.

When he started to lose interest in me & started hanging round with her, a skinny goth with an assortment facial piercings. She was aloof, I was desperate.

I begged & pleaded, nothing worked. He raved about her piercings & how sexy they made her look. I followed him around until he called security & said I was stalking him.

Friday, I visited the local tattoo parlour, the only place that would do what I wanted.

Fuck, they hurt, all of them, my clothes rubbed & I could barely walk.

But on Monday I knew he'd be in the college cafeteria eating breakfast at 8:30.

I was determined to Make An Entrance, I chose my outfit carefully. Very short skirt, the latest Nike trainers & a tee shirt, artistically ripped.

I felt like a million dollars, until that is, I walked through the metal detectors the college had installed in the aftermath of last terms stabbing.

The alarm sounded, security arrived, I tried to run towards him, the security guards grabbed me, threw me to the ground. I landed tee shirt up under my armpits, legs akimbo.

And there they were for everyone to see, rings through my nipples & two rings & a padlock holding my labia together.

The security guard was close enough to read the inscription, he chortled & was about to read it aloud.

I twisted one leg free & kneed him in the jaw, I heard it snap.

Still, I'm over him now, I've had time to think about what went wrong.

One of the prison guards is really cute, I'm sure he fancies me, but of course he can't say anything until I'm released in 6 weeks time.

I was just about to leave for work when the urge took me again, I’d thought about it the previous evening and made my plans. In the morning I was undecided, was it right to do such a thing or wasn’t it. Eventually I stopped dithering, I grabbed the knife, a long sharp knife from the drawer. It was a spur of the moment decision, after all I reasoned, I didn’t have to use it. I wrapped it in a clean tea towel and hid it in the bottom of my bag. The tea towel could be used to clean it afterwards, to save messing up my bag.
It wasn’t a nice atmosphere at work, lots of people were stressed and unhappy, what I was about to do would be good for some people, maybe some wouldn’t see it that way but that was their problem. I’d thought long and hard before I’d come to a decision, in the end my decision was made on the basis of some small evil causing the greater good. Some people thought I was evil, baking such delicious cakes and taking them to work when so many of the team were trying to lose weight. I felt that everyone deserved a treat especially at year end when there was so much pressure.
I would take in cake and bedamned to those who didn't appreciate it.
Posted by Hard up Hester at 10:52 1 comment: